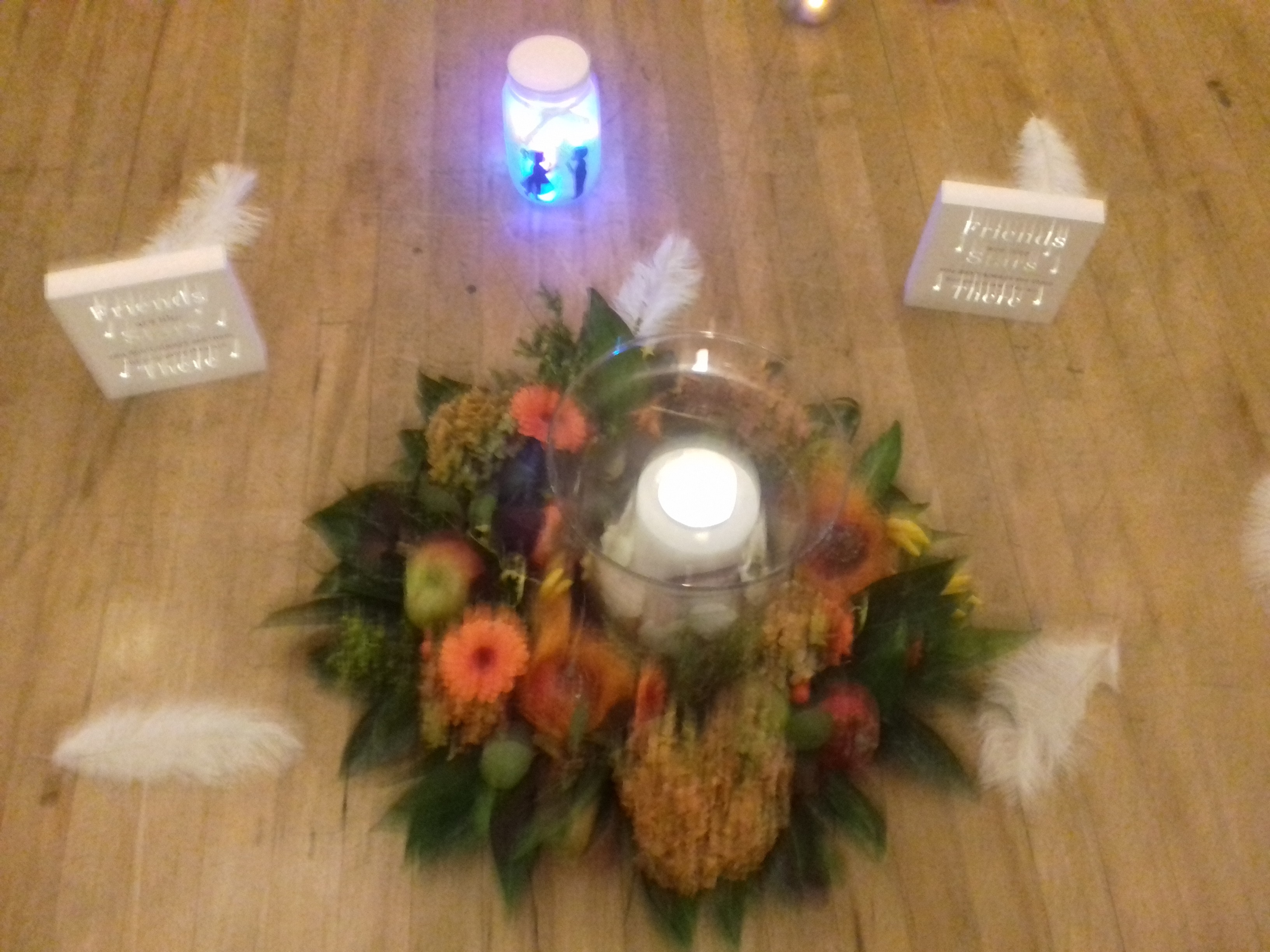 The 27th Autumn Break/AGM weekend in the Abbey Court Hotel, Nenagh was a great success. S.O.F.T. is at a crossroads and we are going forward!

On Friday night all families assembled in the Residents’ Lounge for a get together and chat. They enjoyed the “stand up sit down” Bingo introduced by Ann Rooney. We welcomed a new family the Lovetts from Tralee.

The EGM was held on Saturday morning and the new 2018 Committee Members’ Handbook was adopted. Chairperson Alex Doyle explained that this followed on from the Workshop on the Future of S.O.F.T. at the 2017 AGM . It was necessary to reduce the number of committee members , modify their roles and reduce the quorum for meetings etc. The PRO position now involves all committee members to play their part and in particular the Web Officers who look after the Website and Facebook.

Alma Stanley conducted the Opening Ceremony and all families put a memento on the S.O.F.T. Tree representing their trisomy children. A minutes silence was held in their honour.

Alex Doyle chaired the AGM and all reports were adopted. The Chairperson’s Report included a summary of the results of the survey on the Future of S.O.F.T. The new committee is as follows:

Meanwhile the children were entertained by Jane Kenny, Allison Donohue, Ide Murphy and Ann Rooney. The magician did a disappearing Houdini act!!

The children’s party games following the AGM were a big hit with families. There are some fabulous photos circulating! We will definitely continue with these in the future.

The afternoon was spent by some in the Swimming Pool, large Jacuzzi, Sauna and Steam Room.

The 4 course dinner in the evening was enjoyed by all. The raffle prizes were eagerly anticipated! DJ Gigi and Kidisco was brilliant and should be repeated.

A fundraising cheque was presented by Ned Dunne in memory of his son Kenny. He  died in a motorcycle accident in 2015 and a memorial event has been held annually since in his memory. This year SOFT has been that recipient and it is much appreciated.

A second cheque was presented from the Farm Contractors Ireland and Farrelly Brothers. SOFT was among a group of charities that they felt that they could support and we were delighted to receive it. 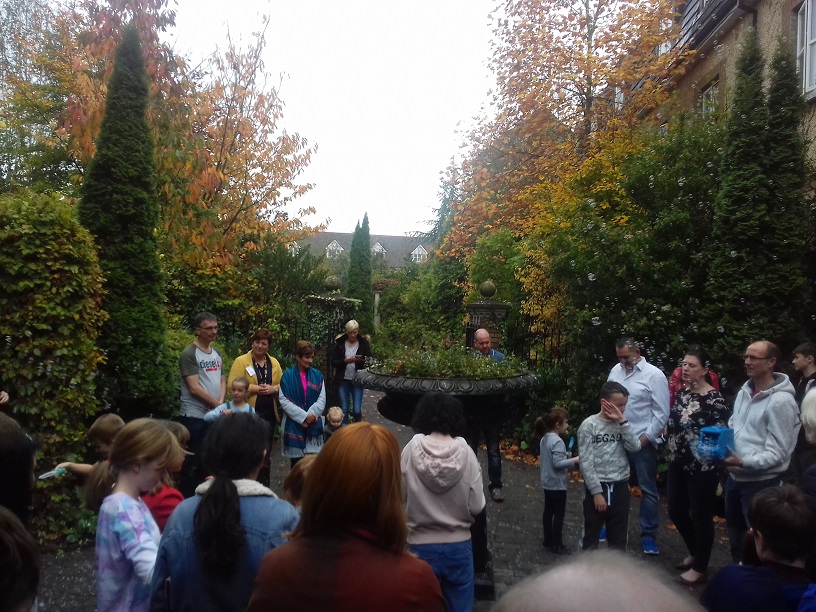 On Sunday the Closing Ceremony was another memorable occasion. Alma Stanley welcomed another new family, the Cooney Dunnes. She introduced new candle mementoes assembled in the shape of a heart. Some parents read poems and a final blessing. All families went outside for a new venture, a bubble release instead of balloons. This was in memory of the trisomy children who have passed on and in honour of those still living. Antoinette Conroy sang a beautiful song.

We then celebrated Vanessa Meehan’s special birthday and she received a lovely present of a family tree tapestry.

Paula Doyle thanked everyone and said we’ll all meet again at the Family Outing one night stay next Spring!

Kay Fagan was remembered and sorely missed over the weekend. She was the mother of Elaine who lived until she was 24 years old. People are shocked at her sudden passing. Kay supported families all over Ireland with kind words and a hug for over 30 years! She will never be forgotten , may she rest in peace.

We are grateful to Michael, Nicola and Jesse for calling in to see us on Saturday and thanking us for support. Our thoughts and prayers are with the family at this sad time.