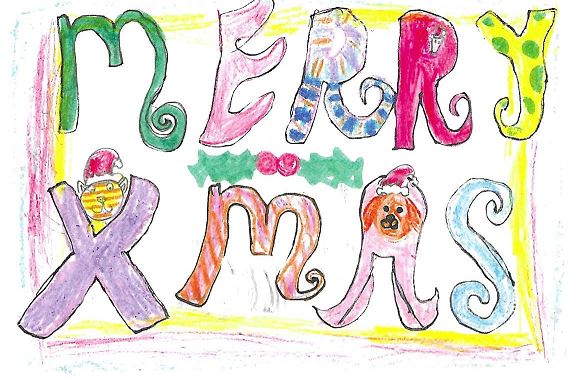 Giving Tuesday 1 December 2020 for one week only

This appeal has come to and end and the One4All vouchers have been ordered.

I am trying to raise money to give SOFT’s Special Children a Gift for Christmas after a very difficult year.

Giving Tuesday is a global day of giving on 1 December and is celebrated on the Tuesday following Thanksgiving (in the U.S.). It’s an American phenomenon with an Irish twist.

A unique link for one week only has been created for a short featured campaign on GivenGain and money raised through this link will be used only.

Let’s spread the generosity on 1 December and make it a GIVING Tuesday.

I will keep it featured for the rest of the week just in case you forget or don’t get a chance.