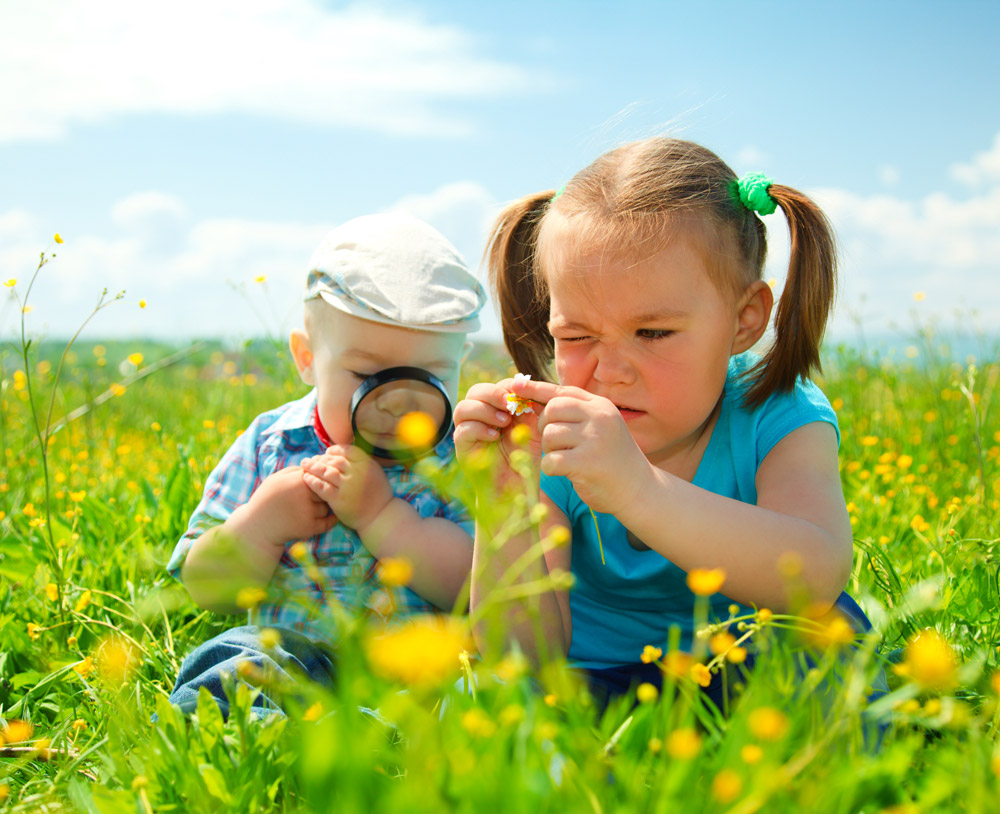 for students with additional needs

Phased return to schools to get under way

The Taoiseach has confirmed that a phased return to schools will get under way next Monday, March 1.

The phased return is part of the Government’s revised plan for dealing with the virus, ‘Covid-19 Resilience & Recovery 2021: The Path Ahead’.

The plan, which will see the country remain in Level 5 restrictions until 5 April, contains a roadmap for the return of all children to school and childcare, which will be kept under review. It was agreed at a Cabinet meeting today.

It will see Leaving Certificate students returning to school on 1 March. Primary school students from junior infants to second class will also return then.

All other secondary school students will go back to school on 12 April – after the Easter holidays.

Most childcare and early learning providers have been partially reopened for the children of frontline workers and those on the Government’s Early Childhood Care and Education (ECCE) Scheme, Monday 29 March 2021 was the first day they reopened to all infants.

On 11 February, special schools across the country welcomed pupils back and on Monday 22 February 2021 it was the return of special classes in mainstream schools.

“Up to 4,000 children with additional educational needs have returned to in-person education as special schools throughout the country reopened their doors.

Under a plan agreed between the Department of Education and teacher and SNA trade unions, 124 special schools are reopening, initially, with 50% of students attending in turn on different days.”

Commenting on the latest developments on this issue, the groups thanked the Government and educational stakeholders for their continued commitment to re-opening schools for students with SEN and called on them to redouble their efforts to find a solution for the remaining students, adding that today’s announcement must be a first step in restoring education supports for all children with SEN.

Speaking today (sIc), a spokesperson for the four organisations said:

“This is a welcome announcement for children with SEN in special schools and classes, and their families. The impact that school closures is having on children with SEN is huge, and the return to routine and in-person supports will come as a relief to many. However, this must be the first step in this process – this announcement does not cater for thousands of children in mainstream classes with SEN, or for students with SEN at second level.

“The additional in-person care and educational support programme, which will commence from 11 February for four weeks, is welcome, but will not be available to all who need it. It is important that engagement continues with a view to restoring full capacity in special schools as soon as possible.

“Attention must now turn to the remaining students with SEN, including secondary students, who continue to go without appropriate education. The majority of young people with additional needs now attend mainstream school and many of these students experienced regression and distress due to being unable to learn online.””